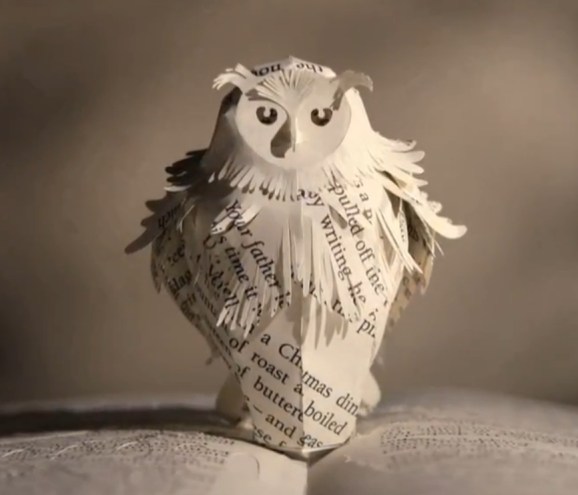 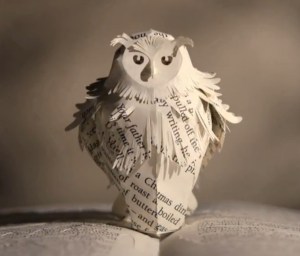 Get your wands and robes ready. In a much-anticipated move, Harry Potter author J.K. Rowling announced Thursday a new website called Pottermore that will let Potter fans interact with each other and provide an online spot to purchase Harry Potter e-books.

The Potter franchise’s move online is no surprise. The Harry Potter book series is one of the best-selling in history, with hundreds of millions of copies sold.  The books have already been made into seven highly successful movies as well, with the eighth and final film due in three weeks.

At the Pottermore site, fans of the book can submit their emails to be contacted when full registration starts. One million fans will be chosen to participate in the beta phase of the site beginning on July 31, Harry Potter’s birthday. Pottermore will be open to all users in October.

Created in partnership with Sony, Pottermore will be the only place on the Web to purchase the Harry Potter series in e-book format. The books will be available on Kindles, Nooks, Sony Readers and other popular e-books. Rowling held off on e-book releases for many years because she owns the digital rights and can do whatever she pleases with them.

The Pottermore site also promises to have interactive social and gaming aspects. Fans will be able to answer questions, be sorted into their appropriate Hogwarts houses by the Sorting Hat and share their own stories of Harry Potter. Some outlets have speculated that Pottermore could turn into a World-of-Warcraft-like online role-playing game, but no details of that nature have emerged so far. A leaked Pottermore memo did suggest that an online game would provide clues to find wands in real-life locations.

Rowling has written 18,000 words of new material for the Web site about characters, places and magical objects. Unfortunately for fans, though, Rowling also said again that she has no plans to write another Harry Potter novel.