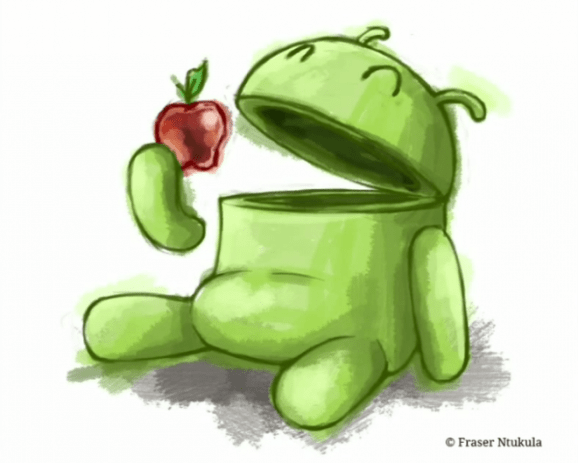 Android has hit the half-a-million daily activation mark, according to a tweet this morning by Google’s Andy Rubin.

He also noted that the platform is growing at a rate of 4.4-percent every week, which means that Android could hit 1 million daily activations by October if this keeps up.

It’s not difficult to see that Android’s success is accelerating. Google reported in May at its I/O developers conference that it was activating 400,000 Android devices daily. Now it has added another 100,000 only a few months later. Google can thank a continual output of solid Android smartphones from manufacturers for the platform’s growth. Android tablets are still struggling against the iPad, but over time even they will become a significant part of Android’s daily activation figure.

IntoMobile has done the math on Rubin’s Android growth figure and estimates that the platform will hit 1 million daily activations by the end of October. That’s also about three years since Google launched its first Android phone, the G1 on T-Mobile. Of course, this is all assuming that Android activations remain steady.

It’s very likely that Android’s growth will explode at an even faster rate come 2012. The addition of more refined (and less expensive) Android tablets will help the platform better compete against the iPad, and we’ll also be seeing Android in more mid-range phones that will better appeal to price-conscious consumers.