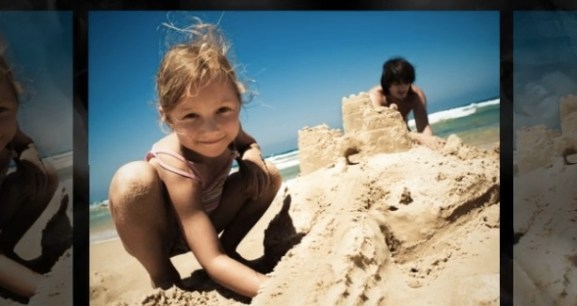 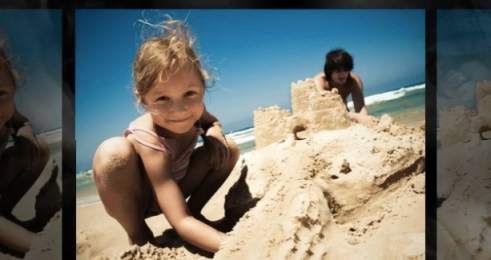 The new funding  will help Animoto expand its service, which allows consumers and businesses to create and share professional-quality videos. For example, you can use it to turn boring wedding photos or travel photos into an exciting mini movie. Companies can use it to create video presentations out of static images. Short video clips can be interspersed within the project. A visit to Animoto’s sample video page will give you an idea of why we’re so gaga for the company.

We haven’t heard much from the New York-based company (with offices in San Francisco and Singapore) since it raised $4.4 million in June 2009 (when we gave it a glowing review), but apparently no news is good news. Since launching in 2007, Animoto has grown to over three million registered users and 100,000 paying subscribers in more than 150 countries (a year ago it announced 750,000 total registered users; around 10 percent were paying customers).

This funding round was led by Spectrum Equity Investors, with participation from existing Animoto investors Madrona Venture Group and Amazon.com

“We’ve only just begun to realize the full potential of our original vision for the technology and product,” said Animoto CEO and cofounder Brad Jefferson in a company statement. Most of that potential will come from making the product mobile. Currently the company has a partner platform that enables third parties to include Animoto within their own software, web or mobile products.

In the past year, Animoto has launched a faster version, introduced HD capabilities, and updated its iPhone application. The Animoto API, used by Kodak Gallery, American Greetings’ Webshots, Aviary and more, allows sites to customize and monetize Animoto’s service.

The company also announced Ben Spero, Managing Director for Spectrum Equity Investors, is joining its board of directors. He also serves on the boards of Spectrum’s portfolio companies Ancestry.com, SeamlessWeb, and SurveyMonkey. Spectrum has offices in Boston and Menlo Park and has raised $4.7 billion in capital across six funds.