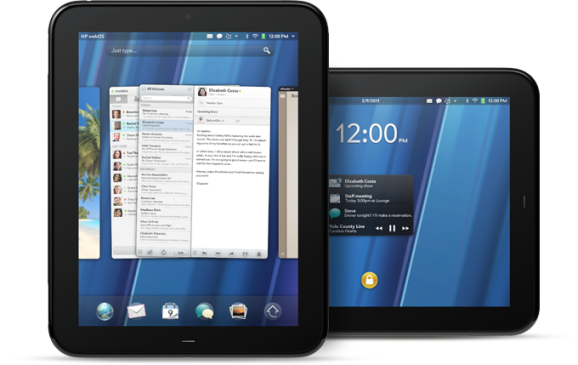 Hewlett-Packard CEO Léo Apotheker has been fairly open about his intention to license WebOS to other companies, but now he’s actually admitted that HP  is in talks with others over such a deal, Bloomberg reports.

By licensing WebOS, HP would open up its mobile platform to be a true competitor against iOS and Android. Currently, device makers who want to develop a new phone or tablet have little choice beyond Google’s Android.

One company who may be interested in WebOS is Samsung. The Korean company has apparently been in talks with HP to bring WebOS to its phones, three sources in the know told Bloomberg. Samsung is currently the top Android manufacturer thanks to the smashing success of its Galaxy S smartphones, and the company is also developing its own software for mid-range phones called Bada. There’s little chance that Samsung would give up on its Android ambitions, but WebOS could serve as a sexier alternative to Bada, which has failed to find much developer support.

Licensing WebOS could provide a decent amount of pocket change for HP, who last month cut its sales forecast by $1 billion. It could also help to improve the platform’s viability, since the availability of more WebOS devices would encourage developers to create more apps.