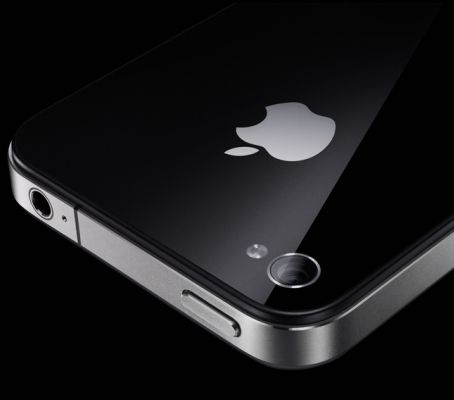 55 percent of U.S. consumers who purchased a new phone in the last three months bought a smartphone, according to data from Nielsen’s May mobile consumer survey.

This marks the first time, at least according to Nielsen’s data, that smartphones have outranked feature phones (often known as “dumb phones”) in sales. And with smartphone sales speeding up, there’s little chance this trend will be reversed anytime soon. Last year, only 34 percent of U.S. consumers reported purchasing a smartphone.

Overall, about 38 percent of U.S. consumers own smartphones now, and 62 percent own feature phones, according to Nielsen’s data. Android is still the most dominant mobile platform, with 38 percent of smartphone owners running Android devices. But the research firm also notes that Android’s growth seems to have plateaued over the past few months. Android jumped from holding 21 percent of new purchases in November to 27 percent in February, but it hasn’t grown beyond that figure since then.

Apple’s iPhone, on the other hand, continues to be a rising star among new smartphone buyers. After accounting for 10 percent of new smartphone purchases in February, the iPhone has jumped to 17 percent as of May. The Verizon iPhone’s launch was likely a driving factor in that growth, so it’ll be interesting to see if Apple can keep snapping up new users for the remainder of the year.