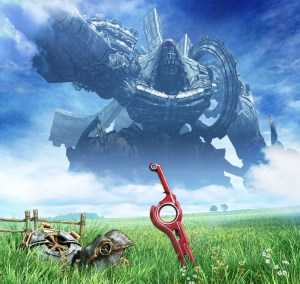 After a fan campaign asked Nintendo to release North American versions of Wii Japanese RPGs Xenoblade, The Last Story and Pandora’s Tower, the company on Thursday said it has heard the pleas but has no plans to localize the games.

All three titles are published by Nintendo in Japan, so the company has full control over where the games will be released. Two of the titles—Xenoblade and The Last Story—will be released in Europe in the near future, much to the chagrin of U.S. and Canadian gamers.

The campaign to get the three games to North America was called “Operation Rainfall,” and it asked fans to call, email and send Facebook messages and tweets to Nintendo of America.

Nintendo of America responded to the campaign on Facebook with this rather robotic reply:

“Thank you for your enthusiasm. We promised an update, so here it is. We never say ‘never,’ but we can confirm that there are no plans to bring these three games to the Americas at this time. Thanks so much for your passion, and for being such great fans!”

Nintendo said it had trouble attracting a hardcore demographic to the Wii and intended to remedy that problem with its new Wii U console. Perhaps it could start winning over hardcore gamers by localizing well-liked Japanese RPGs on the Wii.