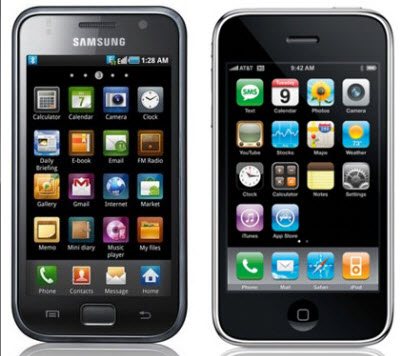 In the legal boxing match between Apple and Samsung, Apple just threw a strong uppercut. Apple on Friday filed an injunction to attempt to keep Samsung from importing four of its mobile devices into the U.S., including the Galaxy S 4G and Galaxy Tab 10.1, according to FOSS Patents.

Apple and Samsung have been squabbling since April, when Apple sued Samsung for violating its patents with the Galaxy series of phone and tablet devices. A few days ago, Samsung went as far as to ask the U.S. International Trade Commission to ban the import of Apple products into the U.S.

Apple named four patents in the dispute that it said Samsung was violating, and in turn those infringements apply to four products — the Galaxy S 4G, Infuse 4G, Droid Charge and Galaxy Tab 10.1 tablet.

Apple’s injunction is a daring move because if it is granted, Samsung would be forced to remove those four products from the U.S. within a few months, according to FOSS Patents. But if the injunction is denied, Apple’s patent infringement case against Samsung is substantially weakened in court.

It’s also possible Apple is using the injunction filing to force Samsung into settling because Samsung wouldn’t want to risk getting some of its signature products banned.