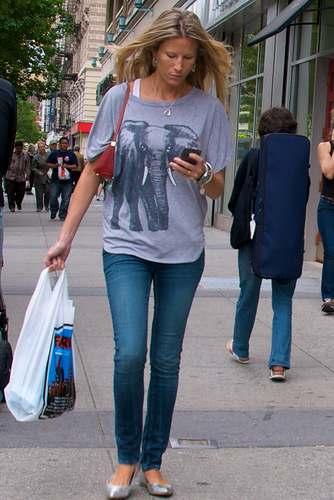 The market for mobile payments — which includes mobile shopping, money transfers and near-field communication (NFC) transactions — will hit $670 billion globally by 2015, a significant jump from $240 billion this year, according to Juniper Research’s latest report.

All mobile segments will double or triple over the next five years, according to the report. Juniper’s findings are undoubtedly highly optimistic, but I wouldn’t be surprised if it comes to pass given just how much of a hot topic mobile payments are right now.

(Mobile payments will be a big part of our MobileBeat 2011 conference next week in San Francisco, which will feature Google Wallet head Stephanie Tilenius, as well as guests from PayPal and Verizon to discuss the burgeoning new field.)

“Some 20 countries are expected to launch NFC services in the next 18 months, resulting in transactions approaching $50 billion worldwide by 2014,” Juniper’s John Levett wrote in an email announcement this morning. “Meanwhile the need for financial access in developing countries is such that active mobile money users will double by 2013 and drive transaction values accordingly.”

According to Juniper senior analyst David Snow, digital goods, the largest segment of the mobile payment market, won’t grow as quickly as newer segments like NFC and physical goods payments over the next few years. Digital goods will more than double (and account for 40 percent of the market) by 2015, while other segments will grow almost three times as much.

A Forrester report from several weeks ago estimated that mobile commerce in the US will hit $31 billion by 2016. It’s difficult to tell if that figure jibes with Juniper’s numbers — Forrester was only looking at the US (Juniper’s figure is global), and the firm was only looking at mobile shopping elements of mobile payments, not money transfers.

The Juniper report also noted that North America, Western Europe, and East Asian countries will account for 75 percent of mobile payment transactions by 2015. That’s to be expected, since all of those regions are also leading the way in smartphone penetration.