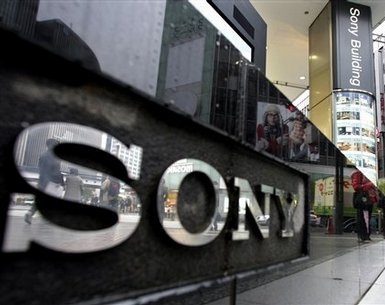 Sony has finally brought its online gaming network, the PlayStation Network (PSN), and its associated services online in Japan — the last region where the network was still partially offline after being taken down in the wake of a hacker attack.

Sony first focused on bringing its PSN online in the United States, and then Hong Kong and South Korea. The company first brought the service back online in California and New York before turning the service back on in the rest of the United States. It then began bringing the PSN back online in other countries. The company began phased restoration of its PSN service in Japan at the end of May.

The network was offline for 24 days in the United States, and longer in other countries. The company took the PSN down after hackers were able to break in and steal sensitive information about more than 100 million customers. Sony laid indirect blame for the PSN’s downtime on hacktivist group Anonymous, which typically rallies a group of loosely connected hackers under moral or political banners.

Sony’s online network is a critical service that competes with Microsoft’s Xbox Live online gaming service among others. There are also 948 games now available in the PlayStation Network store, as well as 4,000 pieces of add-on content for games. VentureBeat previously published a timeline for the PlayStation Network outage. You can view the full video of Sony Chief Executive Kazuo Hirai (pictured above) detailing the return of the PSN at the PlayStation blog.