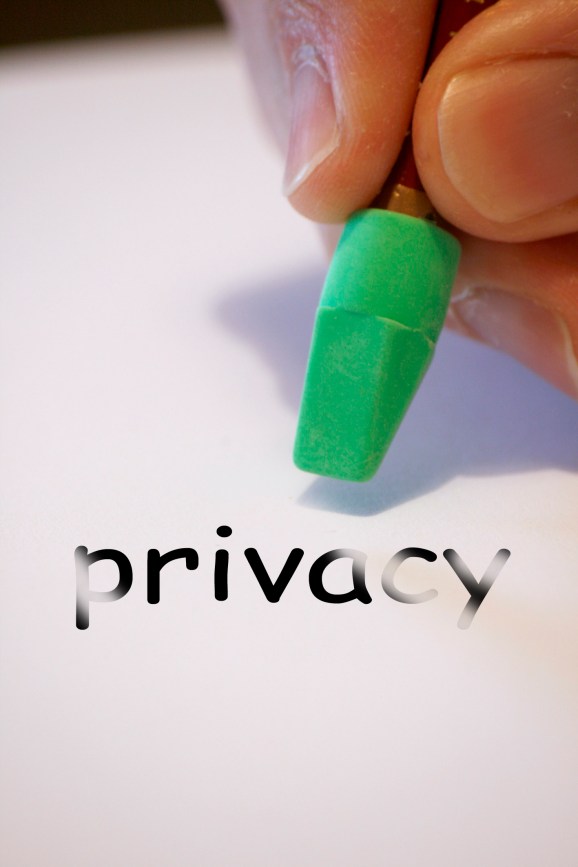 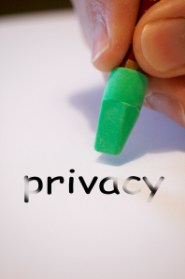 Deals giant Groupon e-mailed its users Saturday to announce changes to its privacy statement. The changes are expected to bring more transparency to Groupon as well as make the language more accessible to the general public.

Notable changes include the redefinition of “personal information” that Groupon collects. Since the inception of “Now! Deals”, the company is calling out geo-targeted data in the statement. This is information to be used to, “offer you real-time deals nearby”. Safe enough. But what is alarming is a statement found in the “When and Why Groupon Discloses Personal Information” section. It reads:

This means anything listed under Personal Information in the privacy statement can be shared with parties that do not adhere to any of the privacy assurances you just read in Groupon’s statement.

The new privacy statement also addresses Groupon’s ability to access and collect information from third-party websites to enhance their offerings to you. If you use Facebook Connect with Groupon, you’ve automatically given access to your profile information for use allowable under Facebook’s and Groupon’s terms of service.

This creep factor is probably not what Groupon needs after hitting some scrutiny after filing its initial public offering.

Still, the internet is an unavoidably trans

parent place today. Marketers are finding huge value in being able to track people online. Make sure you read and are current with privacy policies, especially when they are changed to make it easier for you to understand.