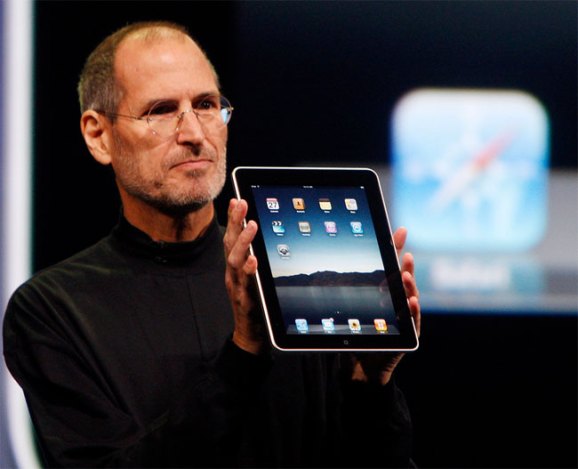 Apple is adding a second manufacturer to assemble the third generation of its iPad tablet, which could debut in the fall, according to a Digitimes report.

A second contractor doesn’t necessarily indicate that a new version of the device is coming in 2011. Apple could be taking steps to minimize production risk by adding additional contractors.

Apple may be worried that its sole contractor to assemble iPads, China-based Foxconn Electronics, is not up to the task of being the exclusive maker of iPads. The company experienced a major explosion at one of its factories in May that caused production delays on the device. Also, there have been various reports of inhumane working conditions for factory employees at the Foxconn plant.

Taiwan-based Quanta Computer and Petagron Technology are potential contenders to become a secondary manufacturer, according to the report.

A new iPad would break Apple’s tradition of producing only one mobile device per year. The third generation of the tablet, dubbed the “iPad 2 Plus”, will feature a thinner design and an upgraded display, according to sources in the report.

Previous reports indicate that Apple is adopting a more aggressive strategy for iPad shipment that should ensure the device is free of delays in the immediate future. The company is planning to ship 12 million iPads in the third quarter of 2011.