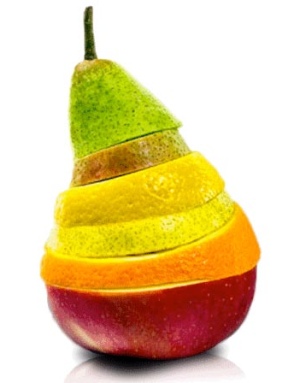 Media company Local.com on Monday announced that it has acquired Screamin’ Media Group, the entity behind Groupon-like-company Screamin’ Daily Deals.

Screamin’ Daily Deals says it serves “hundreds of thousands” customers, which will help boost Local.com’s own group deals service called Spreebird. As Groupon, LivingSocial, and other deal services battle for customers and businesses, it seems each company wants its own player in the space.

Local.com paid $12.5 million in cash, stock, and debt for Screamin’ Media Group. Shareholders of SMG can earn up to an additional $20 million if certain undisclosed financial obligations are met. Essentially, SMG’s shareholders will see more profits if the unit performs well.

“The acquisition of SMG serves our mission of connecting brick-and-mortar merchants with online consumers by extending our reach directly to thousands of local merchants in 14 markets,” said Local.com CEO Heath Clarke, in a statement. “This transaction diversifies our revenues and provides us with a new way to engage consumers.”

I’m all for competition between daily deals companies, but it seems like the space may already be overcrowded with Groupon, LivingSocial, and the upcoming Google Offers. The only way Spreebird and Screamin’ Daily Deals could set themselves apart is to offer unique deals that aren’t matched by other sites. That’s certainly going to prove challenging.