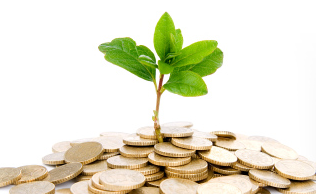 Venture capital firm Accel Partners, which has invested in both Facebook and Groupon, accounted for most of the money raised in the second quarter this year. The firm raised $1.35 billion for its eleventh venture capital fund and second growth fund, it announced earlier in June. Compared to that, the largest new venture capital fund was only $120 million — raised by New York’s Level Equity Growth Partners.