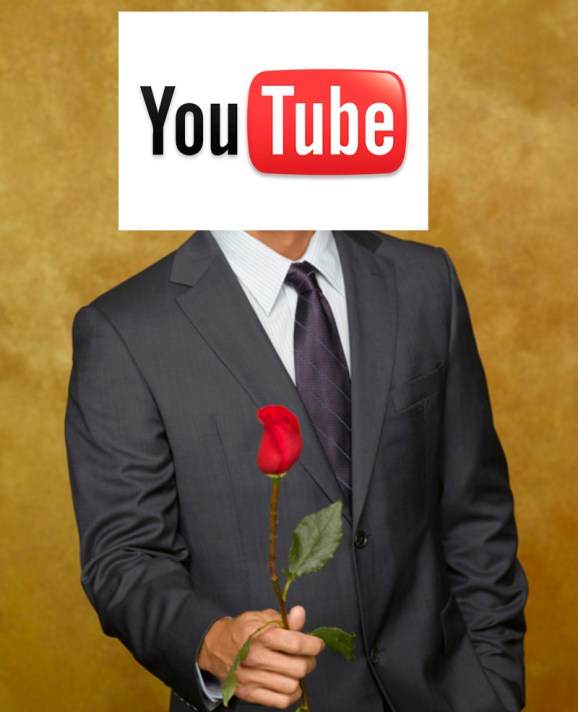 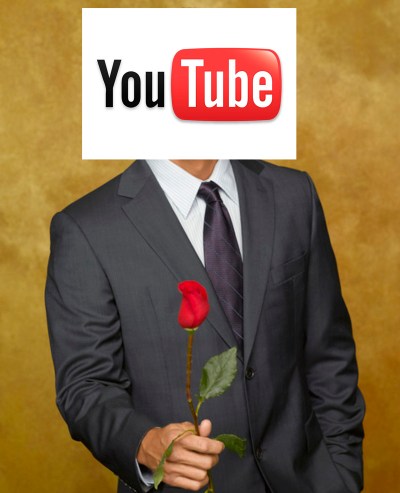 Rumor has it Google’s YouTube is holding a competition to find video producers who can create original content for the site’s new channels.

Winners of the competition will obtain one of 20 “channels” the video site plans to feature in a new design coming this winter. If this competition were a reality show, it would be like the The Bachelor picking 20 women to marry and giving each of them fame and millions of dollars in advertising, in lieu of a ring.

The story broke on All Things D, which cites unnamed “people familiar with the process.”

“The idea is that YouTube will end up with cable TV-like ‘verticals’ — food, sports, entertainment, etc. — that will offer up consistent servings of audience- and advertising-friendly content,” All Things D wrote.

One thing YouTube has commented on is its need to attract more advertisers with content that keeps viewers on their website longer. According to the company’s blog, YouTube visitors are “spending just 15 minutes a day on YouTube, and spending five hours a day watching TV.”

In an effort to get visitors to stay on the website longer and convince advertisers YouTube reaches desirable consumers,  the company could soon launch “channels,” much like television. That might be where this competition comes in.

This week we showed you YouTube’s gorgeous new redesign of its website called Cosmic Panda. We predicted many people wouldn’t switch back the the old YouTube after testing it out. Have you?