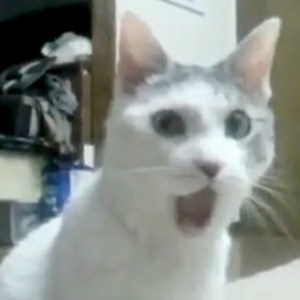 Cloud storage service Dropbox is raising a new $200-$300 million round of funding at a $5-$10 billion valuation, reports TechCrunch.

Previously, Dropbox was valued at just $7 million. The new funding round, if true, would put Dropbox on the same level as microblogging social network Twitter.

From an investment standpoint, there is plenty to like about Dropbox. Its user-friendly cloud storage service, which has a total of 25 million registered members, has made it the favorite among the growing number of competitors.

However, the company isn’t without its setbacks. Last month, many Dropbox users were vulnerable to a security breach that allowed unauthorized parties to access accounts using incorrect passwords (meaning, any password entered would grant access to the account). Dropbox also recently came under fire for revising its privacy policy to allow law enforcement access to user accounts if requested.

Founded in 2007 by Drew Houston and Arash Ferdowsi, Dropbox has $7.1 million total funding from Y Combinator, Accel Partners, Sequoia Capital and others.