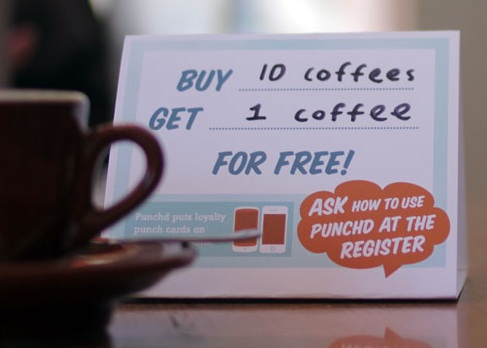 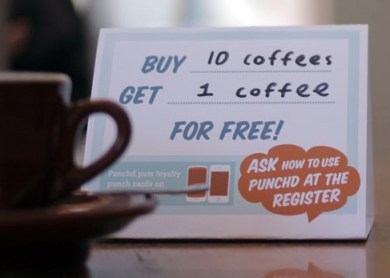 On first glance, Google’s acquisition of Punchd (a mobile phone-based loyalty service), a company barely a year and a half old, with little revenue and less than $150K in funding for $10M (reported widely) seems crazy. Initial speculation was that Google was making the move to add talent to its Android engineering team. But the fact that it is keeping the Punchd service going (likely moving to Google’s mobile wallet) points to a more strategic objective.

Google has invested a lot in mobile payments. Despite all the work that has gone into the Google Wallet product, the results so far have been less than stellar. Executives at several other mobile payments companies that I have spoken with say the issue with mobile payments is not so much the technology, but customer adoption. They point to numerous efforts and technologies that have gone nowhere as evidence.

The real issue, they point out, is that the existing payment solutions (credit cards, bank cards etc.) just work too well. So much so that customers and merchants have little or no incentive to try out something new. Especially when it means buying new hardware and investing money to train staff.

Executives at these payment providers are slowly coming to the realization that to have customers use mobile payments, they need to provide real incentives to customers and merchants.

With the Punchd acquisition, Google is looking to solve the customer adoption problem. We have seen that when merchants provide a digital punch card with real rewards to their customers, customers use the service in large numbers. In fact, at some of our client locations, we have seen 4x the usage of a traditional paper or plastic loyalty card. This, of course, makes merchants very happy as they now have access to customer data like emails that can be used to not only drive repeat usage but also to drive social engagement and word of mouth.

So with its Punchd acquisition, Google is leading the charge in the adoption of mobile wallet technology. Although Google has made the first move in this important area, you can rest assured it will not be the last.

(By the way, my own company Punchh is not associated with Punchd. We are delighted that Google is acquiring Punchd — we expect it should eliminate any confusion over our names.) 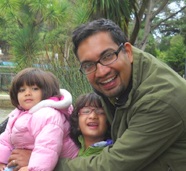 Jitendra Gupta is the founder and CEO of Punchh, a social loyalty and referral platform for local businesses. Previously he founded and sold SezWho, a widely distributed and used consumer/social media ratings and reputation product. Before starting SezWho, Gupta held several key product/marketing/engineering positions at Siebel Systems, Synopsys and Inquira. He blogs at jitendragupta.com and tweets at twitter.com/JitendraGupta.