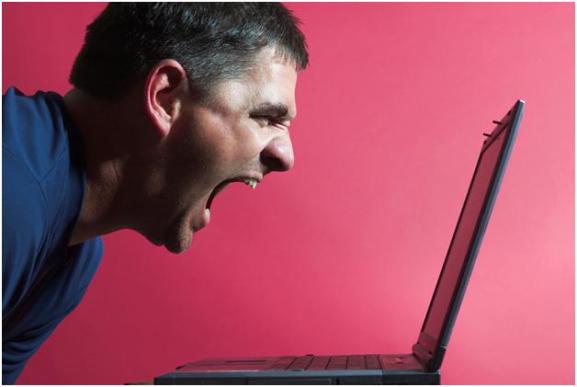 Netflix on Tuesday announced significant changes to its pricing plans that include a 60% price bump on combination DVD and streaming plans. The new changes go into effect September 1 for existing members.

Netflix customers, if you couldn’t already guess, are not pleased with the changes. More than 4,100 comments, most of them glaringly negative, have been left on Netflix’s official blog, where the company announced the changes.

“You’ve decided to raise customer rates during a period of economic downturn, when people are struggling to pay for basic necessities and when cable TV is just too damned expensive,” Darrin Wright of Zimmer Radio Group wrote on Netflix’s blog. “You’re forcing me to pay more for products and services I’ve paid for loyally for quite a while now. You’re really, REALLY making me reconsider this business relationship.”

Some comments were even less cordial.

“This is a horrible deal for current customers,” Todd Hayward of Old Dominion wrote. “You’re going to be losing a lot of business with this decision.”

Before, the company offered customers a combo plan that made it cheaper to get DVDs in the mail and streaming content as a package. The basic plan for one DVD at a time and unlimited steaming used to cost $9.99 and now will cost $15.98 a month.

It’s understandable that the price of Netflix’s services would increase over time due to new licensing agreements and the expansion of movie and TV content. But as a current Netflix member with a combination DVD and streaming plan, I’m also upset about this abrupt price change. I understand slow, gradual price inceases to match inflation and to deliver a stronger catalog of movies, but a 60% bump is simply too much.

What do you think about the price bump?