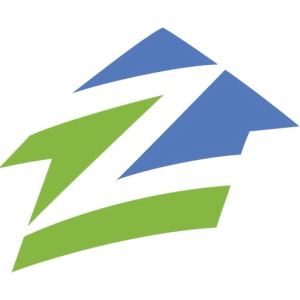 As it inches closer to going public, real estate listings site Zillow raised the price of its initial public offering to a range between $16 and $18. The new price ups its valuation to $485 million.

Originally, Zillow had set a range between between $12 and $14 a share. But this is an incredibly hot year for tech startups going public, so Zillow is taking advantage of the favorable financial climate. Both LinkedIn and Pandora went public in the past few months, while other notable tech startups, such as Zynga and Groupon, have recently filed to go public.

Seattle-based Zillow launched in 2006 and lists the estimated prices of more than 100 million homes in the U.S., which makes it a valuable tool for the real estate industry and people looking to buy or rent homes. The service also has a marketplace that helps connect lenders, borrowers, and renters.

What do you think of Zillow? Do you think it deserves a nearly $500 million valuation?