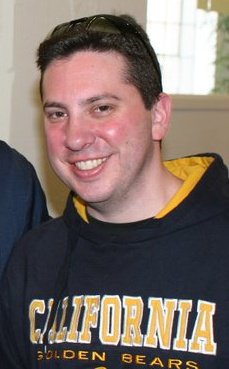 Edberg recently left Reddit after working at the site for 4 years to pursue personal projects, though he didn’t indicate what he would be doing at the time.

Edberg joined Reddit when it first started, along with co-founders Alexis Ohanian and Steve Huffman and site engineer Chris Slowe. He served as the site’s “Information Cowboy,” which involved serving as the site’s systems admin as well as handling a hodgepodge of outreach, public relations and general hellraising. While working at Reddit, he joined Tracy Lee as an advisor to social food discovery site Dishcrawl.

That left Ohanian as the last original member of the Reddit team still contributing to the site. Ohanian had earlier left Reddit to pursue his own projects, which included flight search company Hipmunk and advocating for the startup incubator Y Combinator on the east coast. But he returned to his roots recently — like another prodigal son founder, Jack Dorsey, who  returned to the company that ballooned in valuation after he left.