For the past few months, I’ve been discussing the rights of VC investors in connection with preferred stock financings, such as veto rights, redemption rights, liquidation preferences, Board seats, etc.  All of these rights are contractual in nature – that is, they are initially provided for in a term sheet and then incorporated into the definitive documentation. 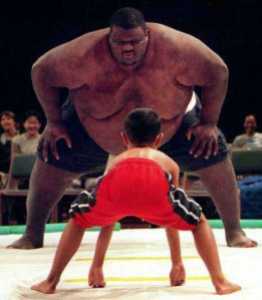 Accordingly, I thought it would be helpful to examine these non-contractual rights.  Because these rights are governed by State law, I will focus on the State of Delaware — where most companies are incorporated.  Below are three significant rights of minority stockholders.

Inspection rights – A minority stockholder has the right to inspect the corporation’s stock ledger, a list of its stockholders and its other books and records (and to make copies of such items).  There are, however, certain formal procedural requirements that the stockholder must comply with, including making a written demand upon the corporation, “under oath” and stating a “proper purpose.”

The Delaware statute defines “proper purpose” to mean “a purpose reasonably related to such person’s interest as a stockholder.”  Delaware courts have construed this language broadly to provide stockholders with a reasonable means to protect themselves (and their investment) – though the “proper purpose” must be sufficiently specific.

The stockholder must typically first make a written demand on the corporation’s board of directors to be permitted to proceed with a derivative suit. The board can either accept or reject the demand.  Delaware law, however, recognizes a “futility” exception and excuses demand if the stockholder alleges particularized facts creating a reasonable doubt that the directors are disinterested and independent or that the challenged transaction “was otherwise the product of a valid business judgment.”