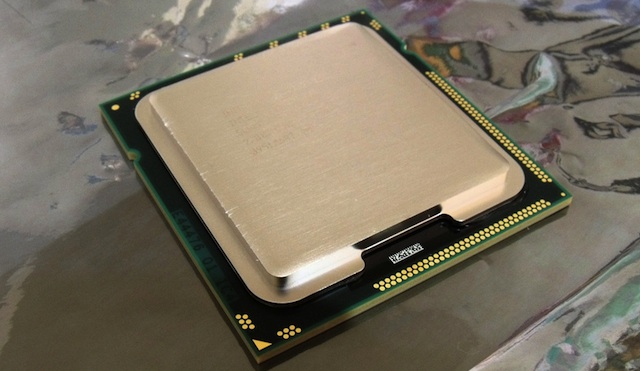 Intel is planning a hybrid security technology that will combine software with chip-based defenses.

The hybrid technology will be the first product co-developed Intel has codeveloped with McAfee, which Intel acquired for $7.68 billion early in 2011, Otellini said. He said it will combine security software from McAfee with instructions coded into Intel’s chip hardware.

Otellini provided no details on the hybrid security technology and said more information would be forthcoming during the upcoming Intel Developer Forum, September 13-15 in San Francisco.

At the time of the acquisition, some analysts questioned how well McAfee, a software company, would fit into Intel’s overall, hardware-centric business strategy. The upcoming product might shed some light on how that integration would work. Intel recently replaced McAfee’s former CEO, David DeWalt, with a pair of co-presidents drawn from McAfee’s ranks.

In addition, McAfee and Intel’s other major recent acquisition, Infineon, have contributed $1 billion to the parent company’s top line in the most recent quarter.

“McAfee has been executing very well, and the importance of security has never been greater,” Otellini said during the earnings call.

Photo: Top of an Intel core i7 chip. Photo by pc_gamer.