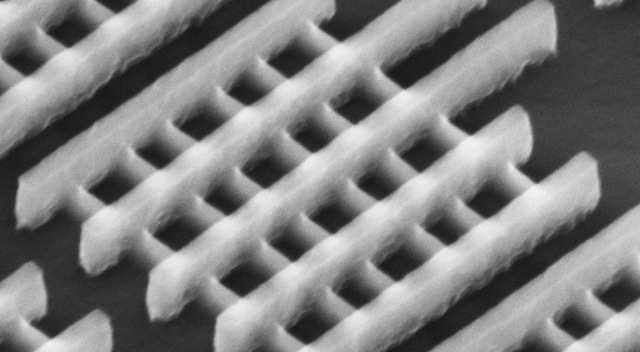 Intel announced its fifth straight quarter of record-setting revenues today, with $13 billion in revenue and $3.2 billion net income, or 59 cents per share, for the second quarter 2011.

That’s a 2 percent increase in revenue over Q1 and a 22 percent increase over Q2 2010, a bit above the $12.8 billion anticipated by analysts, according to Thomson Reuters. Income for the period is up 10% versus the same quarter last year.

The quarter was driven by continued growth in Intel’s core business areas: client PCs, data centers and embedded systems. The company’s recent acquisitions, including McAfee and Infineon, also contributed $1 billion to the company’s top line in the quarter.

Emerging markets, such as Turkey, India and Brazil, are playing an increasingly important role in fueling Intel’s growth, standing in contrast to the mature markets in the U.S. and Europe.

“From a market standpoint, the quarter played out as expected with strength in emerging markets and enterprise, offset by weakness in the mature market consumer segment,” said Intel chief financial officer Stacy J. Smith, in a commentary on the results published today.

In a sign that the netbook trend may finally be starting to wane, Intel’s revenue from its low-power Atom CPU and associated chipsets declined 15 percent year-over-year to $352 million. The Atom is found in many low-power netbooks and some tablets, but, significantly, not in the market-leading tablet, Apple’s iPad.

Otellini gave a very brief preview of a hybrid software-silicon security technology to come from Intel and its McAfee subsidiary. He also highlighted the company’s recent debut of 22nm, 3-D transistor technology, known as Tri-Gate transistors. This breakthrough is significant because chip engineers have been trying for years to cram more and more transistors into the effectively two-dimensional planes of silicon chips. The Tri-Gate transistors have “fins” that project into the third dimension, above the plane of the chip, enabling even more transistors to be fit into the same area.

Otellini also drew attention to Intel’s debut of its “Ultrabook” concept, intended to be a hybrid netbook-tablet device that will include instant-on features and other technologies developed by Intel, and which will be built by its industry partners.

“We are very pleased at the industry response” to the Ultrabook, Otellini said.

The company expects revenue of $14 billion, plus or minus $500 million, for the coming quarter. 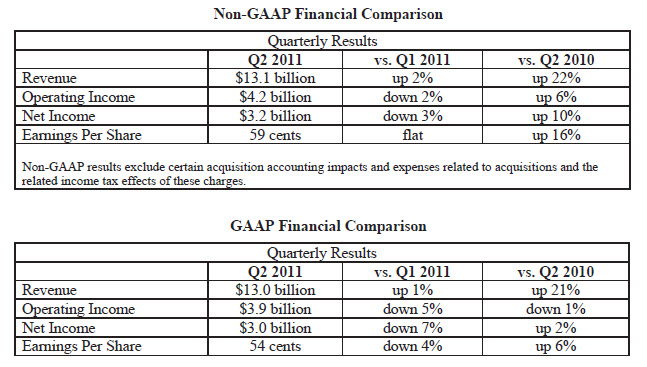 Photo: It may look like a waffle, but Intel’s 22nm 3-D Tri-Gate transistor is one of the company’s recent tech breakthroughs, enabling chip design to enter the third dimension. Photo courtesy Intel.