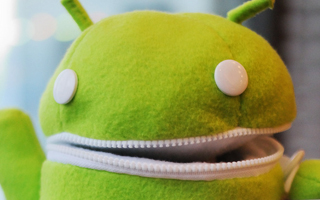 Android 2.3 – a.k.a. Gingerbread – is finally being made available to owners of many AT&T Android devices starting today.

Once the OS updates are complete, Gingerbread will likely approach one quarter of the Android versions currently running across all Android devices.

The upgrade will be coming to AT&T customers who bought an Android smartphone released in 2011. Devices slated for Gingerbred-ification include the HTC Inspire 4G, the LG Phoenix, the Motorola Atrix 4G, Samsung’s Capitvate and Infuse 4G and the Pantech Crossover. The Atrix will get the first upgrades starting today, with other OTA notifications rolling out soon.

The HTC Status, which arrived in AT&T retail outlets over the weekend, is the network’s first Android phone that runs Gingerbread out of the box. Most updates will be available over the air, but some will require a manual download.

AT&T’s Android-loving customers can plan to see a few significant and welcome enhancements with the OS upgrade. Gingerbread brings with it a refreshed user interface, faster overall performance, better power management (a lifesaver for those big, beautiful smartphones that have made a cottage industry out of battery life extension), better copy/paste features and improvements to the OS’s virtual keyboard.

Gingerbread itself is around six months old and has been slowly rolling out to various devices on various carriers throughout the spring and summer.

Since May, Android 2.3 adoption has seen a steady uptick and is now trending toward 25% of OS versions currently running on Android phones. According to data from the Android developer portal, 17.5% of Android devices accessing the Android Market between June 21 and July 5 were running Gingerbread. AT&T’s updates are certain to bump that number up a bit as the summer continues. 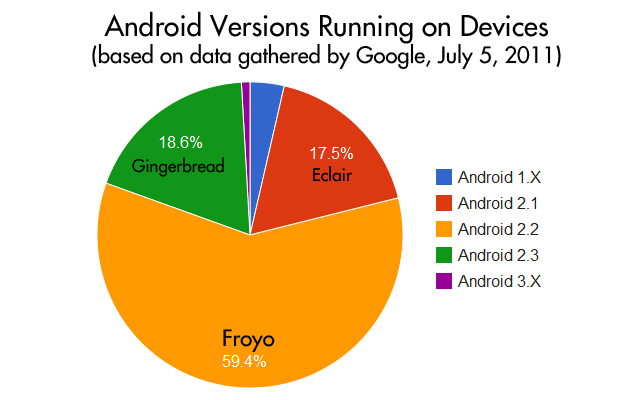