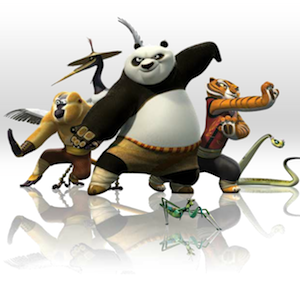 DreamWorks Animation, the studio behind box-office hits like Shrek and Kung Fu Panda, is finalizing a contract to bring its library of films to Netflix‘s streaming-video service, according to multiple reports.

The contract would replace an existing deal DreamWorks has with HBO, which doesn’t expire until 2014, reports All Things Digital. DreamWorks didn’t respond to VentureBeat for comment about the agreement.

With 22 feature films, the DreamWorks deal wouldn’t add a significant amount of content to Netflix’s already huge streaming library. However, seven of those films grossed more than half a billion dollars at the box office. So although small in its number of titles, the DreamWorks’ library will likely be quite popular with Netflix subscribers.

A wider selection of popular content is exactly what the video streaming service needs to maintain its subscriber base — especially since Netflix is expecting domestic subscriber growth to slow significantly.