Twitter is raising $400 million in its seventh round of funding, according to documents uncovered by venture capital information service VCExperts.

There were reports earlier this month that the company was raising a $400 million round at a valuation of nearly $8 billion. The funding round will be led by Yuri Milner and Russia’s DST, the investment company that has backed Facebook, Groupon and Zynga, according to the report. 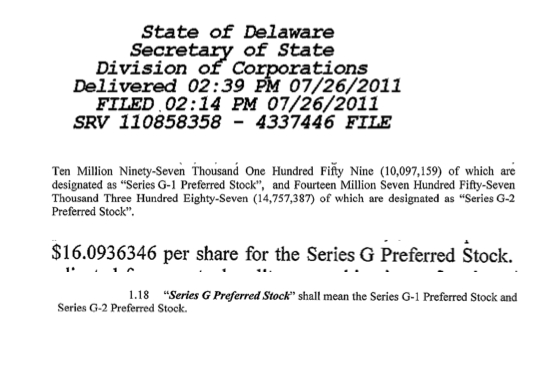