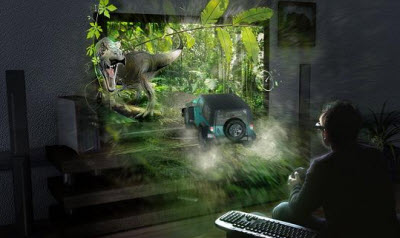 Advanced Micro Devices regained some lost market share from Intel in the PC microprocessor market during the second quarter, according to market researcher IDC.

The results are interesting because the worldwide PC microprocessor market is a bellwether for the overall tech industry’s performance, and it reflects the competitive seesaw battle between Intel, the world’s biggest chip maker, and perennial underdog AMD.

AMD made gains in the quarter thanks to better uptake of its Fusion family of microprocessors, which combine graphics and computing functions on the same chip. Intel has had strong results this year as well thanks to acceptance of its Sandy Bridge platform, which is also a computing-graphics hybrid.

IDC said that second quarter worldwide microprocessor unit shipments were down slightly compared to the first quarter. The results were flat compared to the second quarter of 2010. Low-end integrated graphics processors now account for 60 percent of the total PC processor unit volume in 2011. PC microprocessor growth has been sluggish in part because of growing consumer demand for smartphones and tablets.