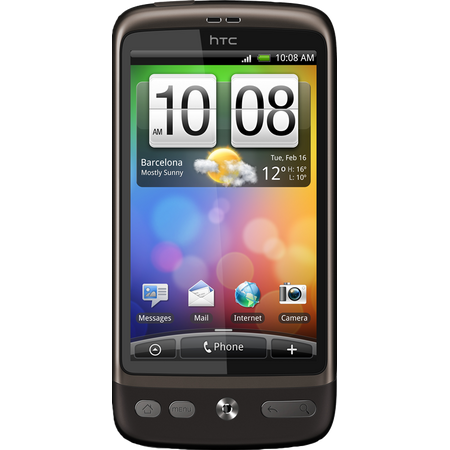 Along with the investment, HTC will form a strategic partnership with Beats to begin integrating Beats technology into its entire line of products.

The partnership is likely part of HTC’s effort to boost its brand awareness in the U.S. While it has a strong manufacturing business, HTC isn’t as well-known as a consumer brand compared to competitors like Samsung and Motorola.

Consumers can expect to see the first HTC product with Beats integrated technology before the end of 2011, according to the company.

The HTC partnership with Beats is exclusive on all smartphones, according to the company. Beats already has a deal with Hewlett Packard to integrate its technology within HP PCs and the HP TouchPad tablet.