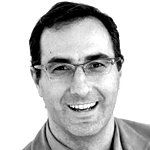 Former Zynga general manager Jeremy Verba has left the company to become chief executive officer of dating site eHarmony after working at the social gaming company for 19 months, according to his LinkedIn profile.

His departure comes shortly before Zynga’s planned $1 billion initial public offering, and means that he is likely giving up a substantial portion of his equity there. 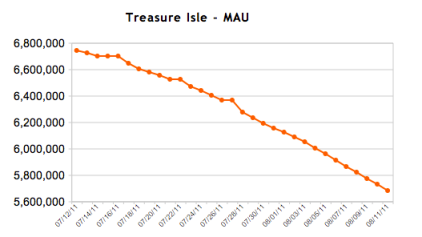 With Zynga filing for an initial public offering, eHarmony would likely have to offer an incredible deal to pull Verba from the blazing social gaming star. Zynga is looking to raise up to $1 billion in its IPO and has a valuation somewhere between $10 billion and $20 billion — putting it well ahead of Electronic Arts, one of the largest game publishers in the world with a market cap of $6.4 billion. The upper valuation would put it ahead of Call of Duty and World of Warcraft publisher Activision-Blizzard, which has a market cap of just more than $12 billion.

By comparison, eHarmony is a private dating site that has raised around $110 million in funding, according to filings with the securities and exchange commission. Even at the CEO position, it’s unclear how lucrative the deal is compared to what Verba would get had he stuck around through Zynga’s initial public offering. Match.com, a dating site owned by Barry Diller’s InterActive Corp, acquired another dating site called OkCupid for $50 million earlier this year. Those are pretty small exits compared to the bombshell Zynga is about to unleash on the public markets. 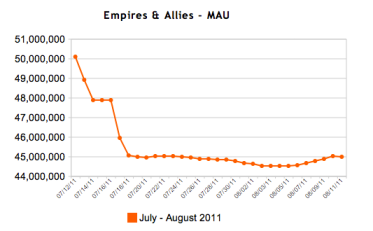