I have finally finished working on All the Bad Parts, my very own Xbox Live indie game. Soon, I'll get to release my personal contribution to this medium out into the wild, and I couldn't be more thrilled. Of course, the only thing more exciting than finishing one large project is starting a brand new one; I just need to settle on what my next amazing indie game should be.

Thankfully, I have a few ideas…. 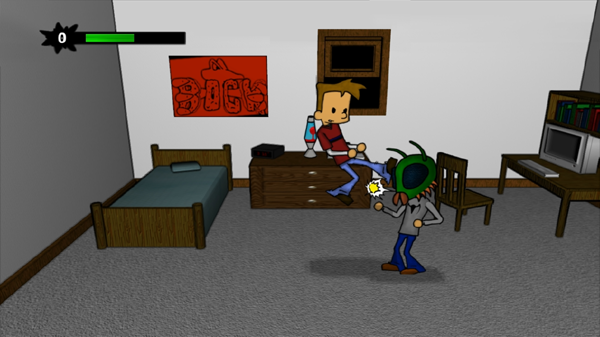 All the Bad Parts

Level 1: You play as a brilliant cosmonaut on the Mir space station. One day, you lose communication with the ground crew. Initially, you think nothing of it until you see a bright flash on the Earth's horizon, and tiny mushroom clouds start to dot the green and brown landscape beneath you. A faint hiss from your radio is the last you ever hear from humanity.

After spending two eerily quiet months on the station trying to make contact with anyone (played in real time), you decide to use the station's realignment boosters to enter the Earth's orbit. Once you escape the burning wreck of the space station, you get the chance to navigate the ruins of post-apocalyptic Earth. Using only your wits, you must avoid radiation fallout, accumulate supplies, and rebuild society from nothing. 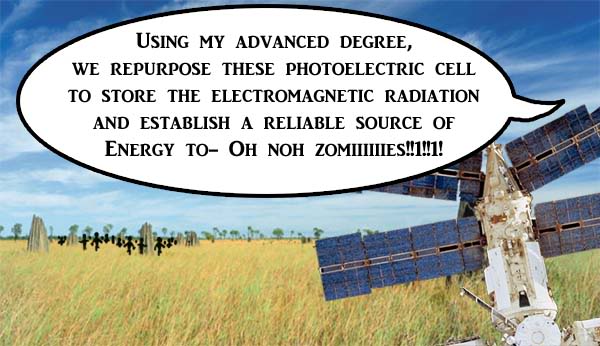 What happens to all of the extreme sports stars once their knees go out? They go so far anti-everything that they end up anti-anti-establishment!

The setting is an office building where you need to build your "cred" within the company to win big. You can do this in a variety of totally bitchin' ways:

If you do everything just right, you might even earn the Downsize powerup! It allows you to shrink your character, so you can access hidden parts of the level, such as the cafeteria kitchen or the mailroom! 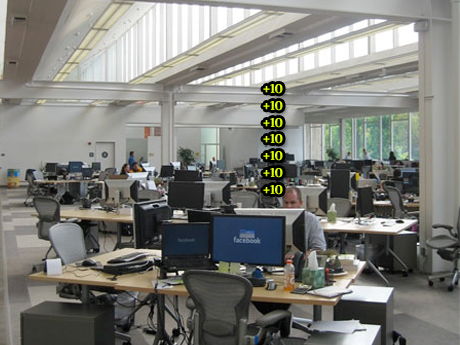 This is a 2D side-scroller where the player assumes the role of a female cyborg living in the late 1800s. She is called Giga Woman, and she has the unique ability to do anything her enemies can do…but better. All she needs is a chance to prove herself!

Furious, she decides to take on a new round of enemies: Social Equality Man, Property Ownership Man, Corporate Verticality Man, and Balanced Justice Man. After standing up to all of them, she has to face one final boss: Dr. Right.

At the end, Giga Woman takes off her helmet and reveals that she was Susan B. Anthony the whole time. 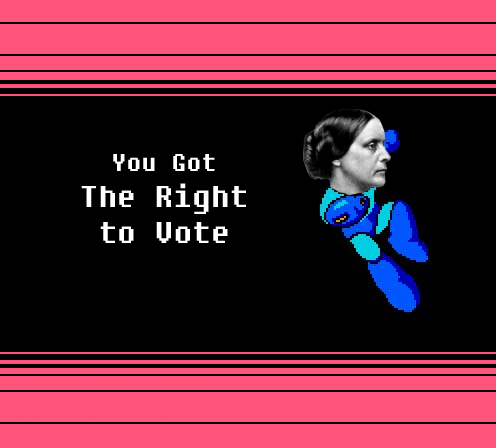 I don't know about you guys, but I think these are all brilliant. How could I possibly pick just one to make?

All the Bad Parts is an Xbox Indie Game coming soon to a 360 near you. It is also currently a contender in the Xbox Indie Game Summer Uprising, which has a fan vote going down on Facebook. You should all check out the contenders and see the creativity that is coming out of the Indie community. Be sure to vote on your favorite. It is your democratic duty!