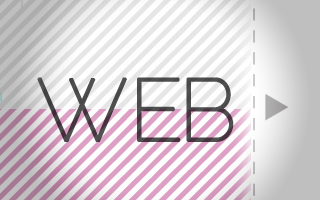 Adobe Muse, now in beta, is a tool traditional designers can use to create HTML websites without having to deal with code.

Briefly, if you spend more time in InDesign and Photoshop than you do on the Internet, Muse (the code name for Adobe’s soon-to-be-officially-launched new product) might be a godsend for you. And if you feel marginally more competent in the aforementioned tools than in a code editor, Muse is still something you’ll want to check out.

WYSIWYG editors have been around for quite some time; speaking very generally, they tend to generate fair to middling-looking websites and spaghetti code that would give any developer a migraine. So what makes Muse different?

First, designers can use familiar tools such as Photoshop and Fireworks during the creation process rather than hacking together JPEGs and CSS snippets in a WYSIWYG editor. In fact, you can even import entire .PSD files into Muse. 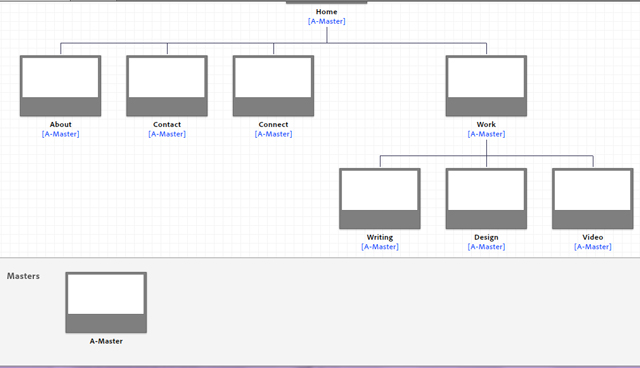 Most importantly, though, designers familiar with print production will appreciate the familiarity of Muse’s design interface. The tools and layout of the screen itself are just so Adobe. You’ll find precise typography tools, smart guides for alignment and all the other goodies that make for professional-grade design work.

And print designers will find this new software a lot easier to manipulate than Dreamweaver, Adobe’s other web/design hybrid tool. Even when creating a new site, you’re not confronted immediately with confusing terminology that doesn’t relate to your profession; just pick a page width, number of columns and gutters, and you’re off.

The only thing that’s missing from Muse is website templates. And that’s quite intentional, as Muse product manager Danielle Beaumont told Cnet. “I’ll be really honest — templates sometimes really insult visual designers,” she said. Instead, Adobe is featuring an inspiration gallery online. “Examples of Web sites that [designers] might want to emulate? Sure that makes a lot of sense.”

In other words, this isn’t just some WYSIWYG tool for hacks who need a website. This is an intelligent tool for professional creatives who need to reach the web but don’t have the time or patience to learn how to code. These are the kinds of designers who know they’ll never be able to code well enough to realize their best designs in digital format, and they probably don’t want to settle for a slapdash approximation of their visions using consumer website-building tools.

Granted, the code Muse generates isn’t going to win any awards, but in most cases, a designer’s clients (and those clients’ customers) aren’t going to be too concerned if the end result is a super slick, magazine-like website that perfectly matches their signage and other print collateral.

Muse will be in free beta until it is officially released in early 2012. Unlike other Creative Suite products, Muse will be available on a subscription basis due to the need for constantly updated functionality and features for online content. Expected pricing ranges from $15 to $20 per month.

Here’s a preview from Adobe: