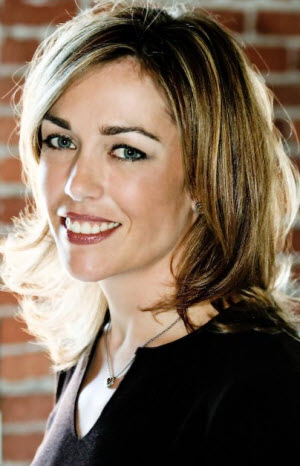 Ngmoco has been primarily a developer and publisher of mobile games. But it was purchased last year by Japan’s mobile gaming network DeNA and focused on making DeNA’s Mobage mobile social network into a global service. In Japan, DeNA makes money not only from mobile games but from other forms of entertainment as well.

In the rest of the world, Ngmoco has launched an English version of Mobage as a beta test, and it plans to bring all sorts of entertainment to the network, not just games. That’s where Drake Earl’s expertise comes in. Neil Young, chief executive of Ngmoco, said that Drake Earl’s expertise at the “crossroads of media and technology” was valuable to Ngmoco. Drake Earl said in a statement, “Games are only the beginning.”