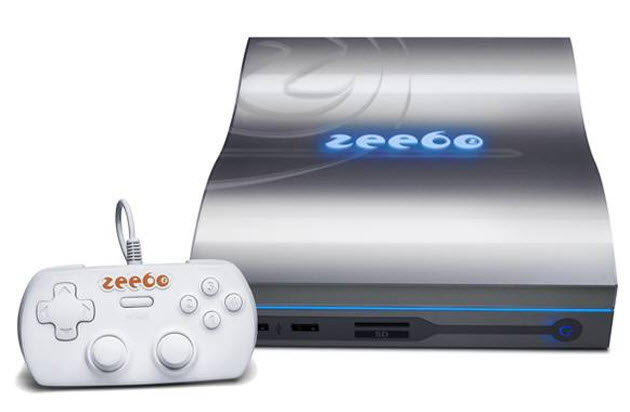 Zeebo, which started out making low-cost game consoles for emerging markets and is now focused on education, has raised $17 million in equity funding according to an SEC filing.

The San Diego, Calif.-based company has previously focused on making game consoles for emerging markets in countries such as Brazil, China, India, Russia and Mexico. But the company is now focused on creating an entertainment and education platform for a 2012 debut.

“Zeebo is realigning its business operations to pursue opportunities in education with a reduced emphasis on gaming,” according to the company’s web site. The near-term focus is on operations in India, while the operations in Mexico and Brazil are being discontinued.

The company was founded by Reinaldo Normand and Mike Yuen, a former Qualcomm games evangelist. Yuen is now president and chief executive, and Qualcomm is a major investor. The company’s first game platform used a 3G-connected set-top box to deliver games to children. The former CEO was John Rizzo.