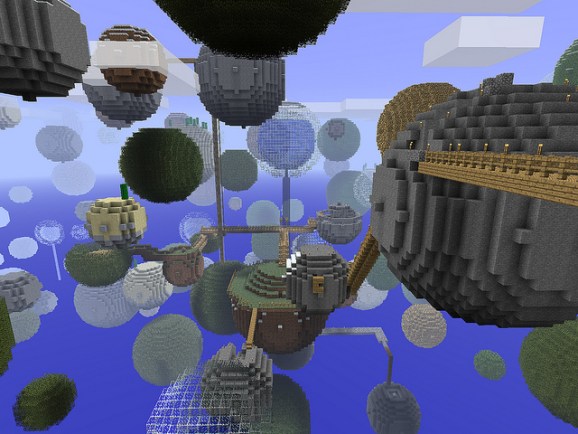 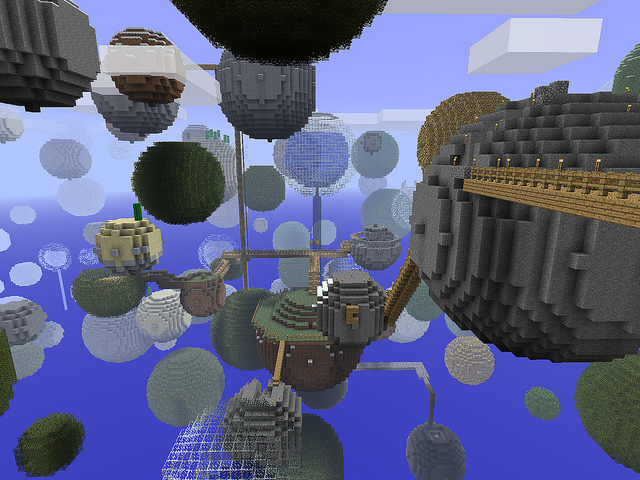 Minecraft, which Persson sells and markets without a publisher, is one of the most successful independently-developed games in the world. Many indie game developers have turned to digital distribution platforms like Steam as a way to promote their games. But Minecraft has not needed that kind of publicity, and it has managed to grow large enough to build its own secondary markets for virtual goods without a service like Steam behind it. Putting the game on Steam now would hinder Minecraft’s growth, Persson said.

“We (probably?) wouldn’t be able to, say, sell capes or have a map market place on minecraft.net that works with steam customers in a way that keeps Valve happy,” Persson says on his blog. “It would effectively split the Minecraft community into two parts, where only some of the players can access all of the weird content we want to add to the game.”

The game costs around $18. Successes like Minecraft are hard to come by and are usually the result of a little bit of luck and clever planning. For example, Persson released the game in an early alpha and basically had his community play-test the game. Zynga took a similar approach in order to quickly release several games and promote them, and it’s slated to raise up to $1 billion in its upcoming initial public offering. Minecraft’s success sets a lot of standards that other independent developers are now aspiring to. Having a game like Minecraft on a service like Steam would also be a huge validation for indie developers interested in working with Steam.

In Minecraft, players wake up on a deserted island and start punching trees. That creates wood, which they can turn into mining picks and other types of tools. From there, the sky is the limit. Players can chip away at anything in the world and use it as a resource to build whatever their imaginations can think up. They can craft specific items, like swords and tools, or simply use blocks to make giant, complicated structures.

Minecraft projects range from a scale representation of the  U.S.S. Enterprise featured in the Star Trek series to a giant cannon powered by 73 blocks of TNT with the sole purpose of launching a cow to the moon in a mining cart. Players have even taken a few shots at using Minecraft to create artistic videos, which have become popular on video-sharing sites like YouTube (you can see and example below).