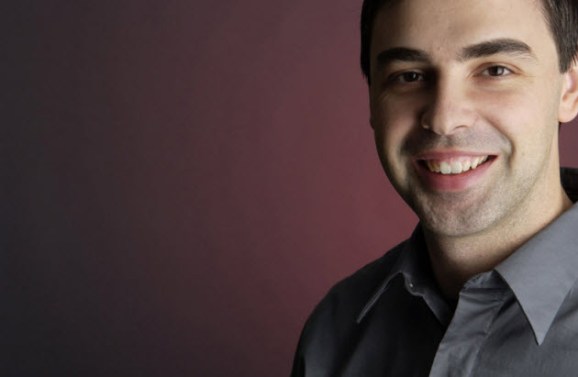 Search giant Google announced today that it is shutting down a number of experimental projects as it cleans house under the direction of new-ish chief executive officer Larry Page.

Google is shuttering ten projects and relocating those resources to larger projects within the company. Resources will be allocated to divisions such as the company’s new social network, Google+, as well as web applications such as Gmail and Google Docs.

The switch-up is part of Page’s new aggressive strategy to cut down on bureaucracy in the company and let each team operate more autonomously in order to produce better products at a faster pace.

“This will make things much simpler for our users, improving the overall Google experience,” Google senior vice president Alan Eustace said. “It will also mean we can devote more resources to high impact products — the ones that improve the lives of billions of people.”

One of the longest, most successful runs as chief executive of an Internet company came to an end April 4 this year, when former chief executive Eric Schmidt decided to step down as Google’s CEO and cofounder Larry Page took over the company. Page didn’t waste any time, completing a major management reorganization shortly after he started. The shake-up put select executives in charge of their business divisions.

Schmidt said the company was still in great shape when he spoke at Salesforce.com’s Dreamforce conference in San Francisco Thursday. Schmidt still serves as the company’s chairman, but Page has taken over day-to-day operations of the company.

“I don’t know what company is better prepared for mobile, cloud and social than Google,” he said. “I’m glad the whole cloud computing thing is finally working out.”

Page also tied 25 percent of employee bonuses to the success of Google’s new social strategy, which included the launch of Google+. At the time, Page said he wanted Google to be innovative and hungry again.

Here’s a list of the projects that Google is shuttering as part of the reorganization: