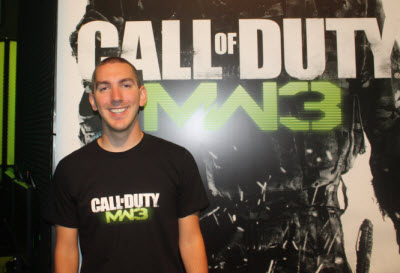 The new tweaks for multiplayer could make or break the experience. If they work, then Modern Warfare 3 can continue Activision’s reign as the leader of the first-person shooter combat genre, which generates billions of dollars a year. 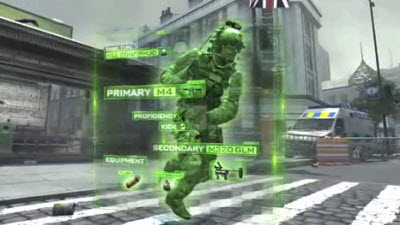 One of the things Call of Duty Modern Warfare 3 does to achieve that goal is replace “killstreaks” with “pointstreaks.” In previous versions of the game, the term “killstreaks” referred to killing one enemy after another in modern combat multiplayer sessions. For each streak, players were rewarded with new abilities to kill rivals, such as an exploding remote-controlled car or an unmanned aerial vehicle with radar.

But Bowling said that killstreaks encouraged lone wolves. Their replacement, called pointstreaks, are designed to encourage team play, as players can get rewards that help the whole team.

Check out our interview with Bowling at the Call of Duty XP event in Los Angeles.