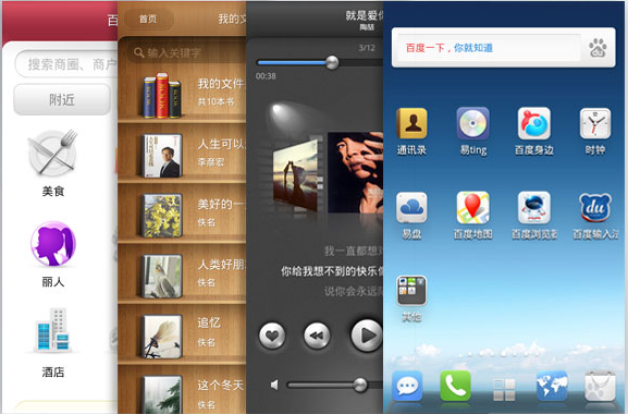 Dell has been struggling for years to get a toehold in China. Now it has help: China’s leading search engine, Baidu, has teamed up with Dell to develop tablets and smartphones, according to Reuters.

The partnership adds a dose of legitimacy to Baidu’s newly announced Baidu Yi mobile OS, which aims to tap into China’s massive mobile user base of over 900 million. It could also serve as a major gateway into the Chinese market for Dell.

“I suspect this is just Dell, [which] has a lot of problems on the mobile and tablet front, grasping at straws to get any kind of publicity that it can to make its product more attractive,” Michael Clendenin, managing director of consulting firm RedTech Advisors, told Reuters. “Ultimately in China, I still think it is Apple’s game, still for the iPad and iPhone.”

The Baidu Yi OS is based on Android, but the company has “forked” it to make the software its own. Instead of Google’s typical Android apps, the OS sports Baidu’s apps and services.

For Dell, the partnership is almost a repeat of its previous China strategies. The company has previously released its Android-based Streak tablet and Mini phones in the country, none of which have been a huge success. This time around, Dell may have more success since it’s not going to be just another Android device manufacturer.