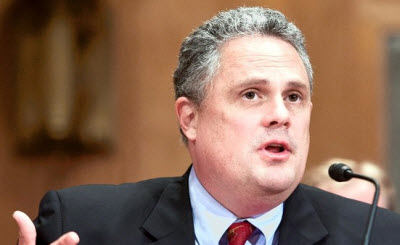 Sony said today that is has hired a former official at the Department of Homeland Security to its new post of chief information security officer. The new hire takes place months after a massive hacker attack leaked data on 100 million accounts on Sony’s game networks.

Just a few months ago, no one would have cared about such an appointment. But now the move is critical for Sony to regain the credibility and respect it lost during the hacking attack.

During the weeks-long outage of the PlayStation Network, Sony promised that it would hire a top executive to run security at the company as part of an effort to reassure users that such a breach would never happen again. The outage left gamers without the ability to play multiplayer games and it did considerable damage to Sony’s brand.

“Certainly the network issue was a catalyst for the appointment,” a Sony spokesman said to Reuters. “We are looking to bolster our network security even further.”

Sony said the hacker attack against the company cost more than $171 million, based on expenses such as lost PSN revenue and hiring security contractors to bring the network back up.