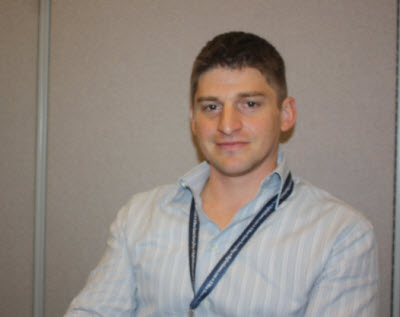 The gamification business, which helps web sites get more traction by making them more game-like, has sprouted startups like weeds in the past couple of years. Now it is seeing its first acquisition deal.

BigDoor is announcing today that it is acquiring OneTrueFan, which handles gamification and web check-in rewards for a thousands of small and medium-size businesses. The terms of the deal were not disclosed. While it’s a small company with just five employees, the deal is symbolic as it signals the inevitable consolidation and maturing of the sector.

Seattle-based BigDoor has acquired about 300 customers in the past year. It uses game mechanics to increase user engagement, loyalty and monetization at the web sites of its customers, said Keith Smith (pictured), chief executive of BigDoor, in an interview.

“This will help both of us meet the demand from our respective customers,” Smith said.

BigDoor has focused on major brands as it grows its business. OneTrueFan, on the other hand, went after the “long tail” of small businesses that could also benefit from gamification. The deal will also give BigDoor an office in San Francisco, a hotbed for gamification services. Smith said that the companies complement each other and together they will expand BigDoor’s reach. 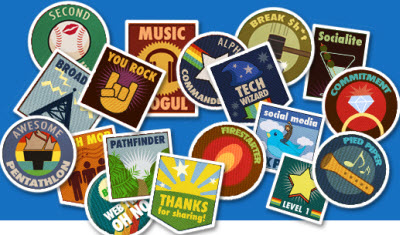 BigDoor is picking up five employees from the deal. They include Todd Sampson, co-CEO of OneTrueFan, and Eric Marcoullier, co-CEO. The company provides a service that allows site visitors to earn points for their online activity and compete to become a site’s biggest fan.

The core idea is to get customers to become evangelists for a brand and to use that motivation to drive e-commerce, subscriptions, ads, and other monetization. BigDoor says that when a site implements its platform, measured engagement increases 30 percent.

Smith said the deal fills holes in the BigDoor product line and adds a new turnkey rewards program targeted at smaller companies. OneTrueFan was launched last year by Marcoullier and Sampson, who have been friends since fifth grade. Their past startups include IGN.com, MyBlogLog, and Gnip. Altogether, BigDoor will now have 31 employees.

The landscape of gamification is starting to narrow down to the companies that have received large rounds of funding. Rivals include Bunchball and Badgeville. BigDoor’s approach is to take a share of revenues, rather than upfront fees, Smith said. BigDoor raised a $5 million round from the Foundry Group in 2010. Smith and Jeff Malek founded BigDoor in 2009.

“We think that three well-funded companies in this space will be hard to compete with,” Smith said.

As for more acquisitions? Smith said, “It’s not a part of our core strategy. But when we find teams that are a great fit, then we will continue to be opportunistic.”