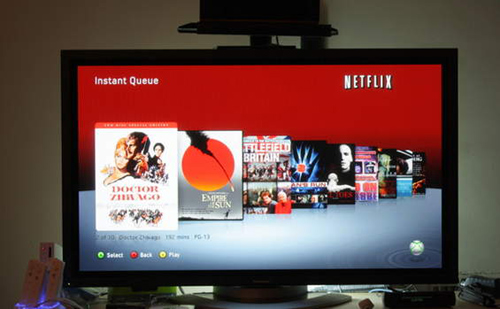 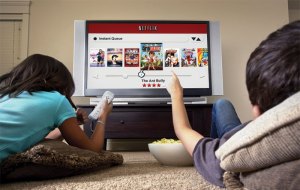 Streaming video service Netflix cracked down over Labor Day weekend on the number of videos each subscriber can watch concurrently from a single account.

Customers with a streaming-only subscription plan can only watch one video at a time, which eliminates the possibility of sharing an account among multiple people.

When customers try to play multiple video streams at the same time, a service warning pops up that reads: “There are # movies being watched, which is the limit for your membership. Please stop playing at least one movie and try again later. Visit netflix.com/help for assistance.”

Of course, there is a work around to enable customers to play multiple streams, but it’s not cheap. Anyone subscribed to a multiple DVD-by-mail plan — ranging from $19.98 per month for two discs to $51.98 for 8 discs — is allowed to watch additional streams.

The crackdown likely signals that Netflix is inching closer to launching new subscription options. As we reported in April, the company revealed plans to offer family accounts at a higher price that would give those users the ability to watch multiple streaming videos at the same time.

Via Stop The Cap