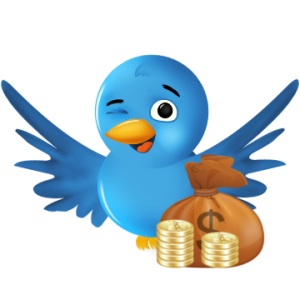 Microblogging social network Twitter is in the process of closing a new $400 million funding round, reports CNN Money.

The new funding is the second of two $400 million rounds that puts the startup’s valuation at an estimated $8 billion.

The first round, which we reported in late July, was a $400 million direct investment led by Yuri Milner and Russia’s DST (the same investment company that has backed Facebook, Groupon and Zynga). The second round, by contrast, is intended for existing Twitter shareholders who have the option of cashing out on their earlier investment.

Twitter has more than 300 million registered users and more than 100 million active users since launching in 2006. At least half of all active users log in daily to send 140-character (or less) quick messages, called tweets. The site is averaging 230 million tweets per day, or more than 5 billion tweets each month, according to a stats the company released today.