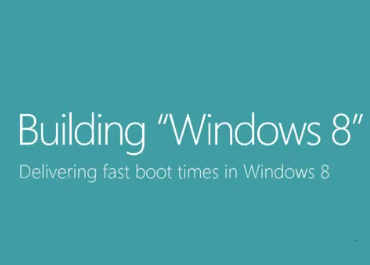 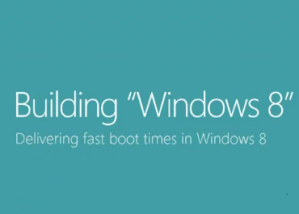 The company has put out a video demonstrating the quick boot time of a full-sized Windows 8 machine, which we’ve embedded below.

The speed increase is possible thanks to a new hybrid shutdown procedure — a kernel hibernation process.

According to Microsoft, about half of Windows 7 users shut down their computers instead of putting them into hibernation or sleep modes, which is something the team wanted to change.

“We designed Windows 8 so that you shouldn’t have to boot all that often (and we are always going to work on reducing the number of required restarts due to patching running code). But when you do boot, we want it to be as fast as possible,” wrote Microsoft’s Steven Sinofsky in a blog post.