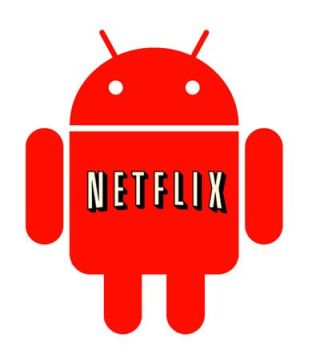 It’s a significant update because the app now works on the majority of all Android devices — a sharp contrast to the mere five devices the Netflix app was available when it first launched in May.

Sadly, devices with the latest version of Android (Honeycomb), for now, won’t gain access to the Netflix app at this time. This might be because of the low adoption rate of devices using Honeycomb. According to Google, over 80 percent of devices are running either Froyo or Gingerbread on their devices.

Personally, I’m curious to know if many people will bother noticing — especially with past reports indicating a  low three percent of users who primarily watch Netflix on their mobile device.

While the app itself is free, people wishing to watch unlimited movies on their smartphones will still need to pony up a subscription to Netflix, which starts at $7.99 for the streaming-only plan.