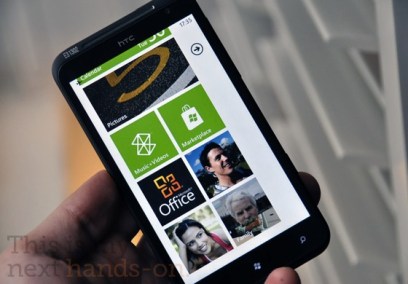 AT&T is the first US carrier to announce its lineup of Windows Phone 7.5 (Mango) devices today, including the Samsung Focus S, Samsung Focus Flash and HTC Titan.

With Microsoft’s BUILD conference happening this week, we’re expecting to see plenty of new details about Windows Phone Mango devices. There aren’t any release dates or pricing details for AT&T’s phones yet — the company says they will be launching some time in the fourth quarter.

The HTC Titan, which was announced earlier this month, lives up to its name with a massive 4.7-inch screen, 1.5 GHz processor, and 8-megapixel camera with dual-LED flash.

AT&T also said that its existing Windows Phone 7 devices, including the Samsung Focus and LG Quantum, will be receiving the Mango update “sometime this fall.”