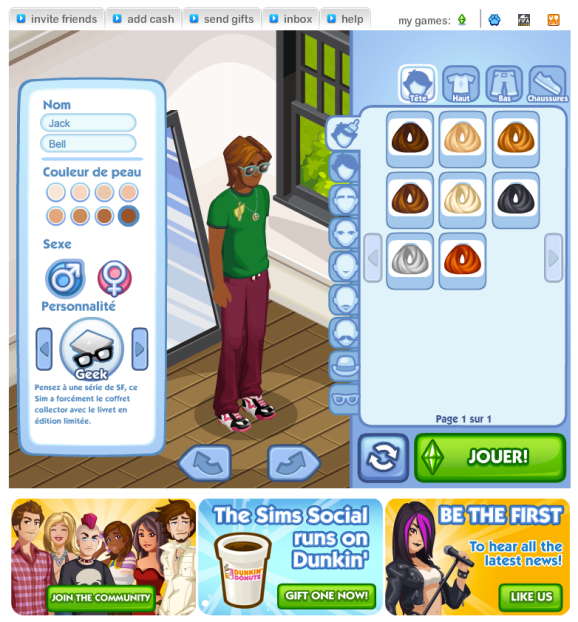 The Sims Social has held the top spot as the fastest growing application on Facebook for more than a week. The game picked up more than 1.7 million new users on Sunday, and picked up a total of about 8.3 million new users last week. It’s seen enough growth to knock off FarmVille and become the fourth most popular social game on Facebook, behind Zynga’s own Empires & Allies, Cityville and Texas HoldEm Poker. Zynga’s Farmville now has 35.7 million monthly active users.

The Sims Social is basically a lightweight version of The Sims built into a browser on Facebook. The team behind The Sims and casual games maker Playfish both worked on the game. Electronic Arts bought Playfish in 2009 when it was vying with social games maker Zynga for the top social gaming spot. Zynga has since lurched ahead and claimed the top spot.