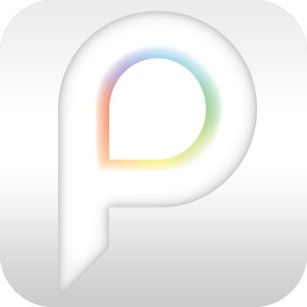 Prism Skylabs, an online image-streaming service that lets businesses post current photos to social networking and media sites like Twitter, Facebook and Yelp, announced today it has raised more than $1 million in funding from investors like Zynga investor Yuri Milner and Eric Schmidt.

The software takes multiple images captured from video streams such as security cameras and web cameras. It then compiles the images together to make a higher-resolution image that blurs out people in the photo for privacy reasons. Businesses can then ship those images — which update once every minute or so — off to sites like Facebook and Yelp to give consumers a more real-time view of a business.

“It reduces the data footprint of the video of more than 100 times while still preserving informational content,” Prism Skylabs co-founder Steve Russel said in a presentation today at TechCrunch Disrupt in San Francisco. “And when customers go to those sites, instead of being confronted with stale image of a place, they get a real time window of what’s going on now.”

Business owners can also switch to other views like  “heat maps,” which show what times businesses are most popular with customers. The company’s team includes Ron Palmeri, the former vice president of Grand Central, which went on to become Google Voice.

The company is launching its closed beta today. Prism Skylabs was founded in July 2011 and has raised $1.5 million in funding, including an investment from former TechCrunch editor Michael Arrington’s CrunchFund. It is based in San Francisco, Calif.