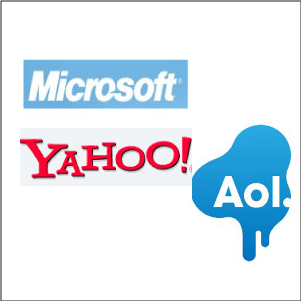 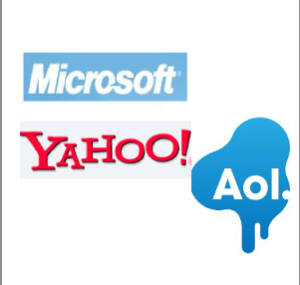 Executives from AOL, Yahoo and Microsoft met with web publishers Tuesday to present their plan to cooperate on display advertising, reports All Things D.

Despite all three companies competing with each other for ad dollars, the plan to cooperate is aimed at making them more competitive with online advertising sales giant Google — especially since Google is stepping up its efforts to sell display ads.

Individually, each company typically has trouble selling display ads on its own. The new plan will basically pool all the display ads together to meet the demand of specific ad buyers, which will apparently make them more money in the long run, according to the report.

Since the three companies will be sharing revenue from the display ads, the real challenge will be in convincing each of their separate sales teams to start selling their competitors’ ad inventory.

The partnership, scheduled to begin by the end of the year, doesn’t require that each of the companies exclusively work with each other, according to the report.