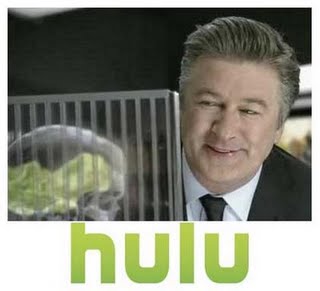 The premium streaming video service’s owners don’t want it anymore and are trying to sell it. And while all the possible buyers (like Google, Yahoo, Microsoft, Amazon and DirecTV) agree that its highly valuable, it looks like none of them will end up following through with an acquisition.

The Hulu auction, which began taking its first round of bids last month, could now be completely derailed due to recent developments, reports Reuters.

Citing a person familiar with the situation, the report indicates that a Hulu sale is stalling for several reasons, including content streaming rights, the service’s sale price, potential buyers getting sidelined and Hulu’s owner’s lack of commitment to a sale.

First, the issue regarding the streaming rights and sale price go hand in hand, because the final sale will be affected by how many devices and mediums Hulu’s content is permitted to play on. And since most of the new content deals from Fox, NBC and Comcast (three of the four major owners of Hulu) all have clauses allowing them to create their own branded content services, many of the potential buyers are questioning the asking price. Initial bids have ranged from $500 million to $2 billion, according to the report.

Also, the line of potential buyers is thinning out. Yahoo, which was rumored as the strongest candidate, is now out of the running due to chaos with its leadership. The most likely buyers at this point are Google, Amazon, DirecTV and DISH Network, the report states.

Another round of Hulu bids is expected to take place next week, but the auction might not move forward if the offers aren’t high enough.