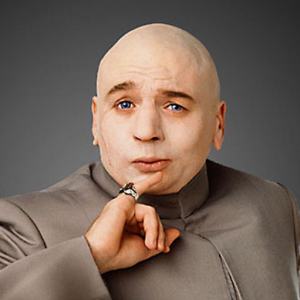 You know what’s cooler than a million check-ins? A billion. Popular location-based check-in location service Foursquare today announced on its blog that it has reached one billion check-ins, as well as launched updated versions of its popular iPhone and Android apps.

Check-in growth on Foursquare has nearly tripled in a year, going from around 200 million in July 2010 to almost 750 million in June 2011. The company claims the one billionth check-in occurred last week, but no additional details were given on who checked in or where it happened.

“Growth has been outstanding the past few months,” Foursquare CEO Dennis Crowley told VentureBeat in an email. “And as the product matures, we expect to see growth accelerating. We still have lots of work to do.”

One billion check-ins isn’t the only thing Foursquare is announcing today, as it also released a new versions of its iPhone and Android apps. The biggest addition appears to be the Lists feature, which was previously announced and allows users to create and share their favorite locations with friends.

On top of all that, Foursquare quietly added the very welcome ability to hide home addresses to its privacy features. We’re sure Foursquare’s more than 10 million users will appreciate the privacy updates along with the new mobile apps.

Foursquare also shared a video of what one week’s of check-ins looks like on the service. Enjoy.