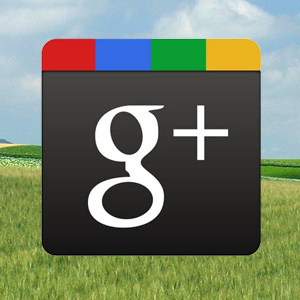 After months of waiting, Google has finally opened the gates to its Google+ social network so anyone can join without the need for an invite, according to a company blog post.

Google said its social network has been in “field trail” for the past 90 days and kept the service invite-only to make improvements to the network. Anyone can now go to google.com/+ and sign up. Opening its doors will help the network better compete with social titans like Facebook and Twitter.

Along with opening up the network to everyone, Google also updated Google+ with a slew of updates including adding Hangouts group video chat to Android phones and allowing collaboration with others via screen sharing.

The company has been pushing forward with many efforts to make the network more accessible. Just last week it launched the first of its APIs, which will let developers access publicly available Google+ data. The company plans to launch further APIs so developers can incorporate Google+ into other applications and services.

Will you give Google+ a try?