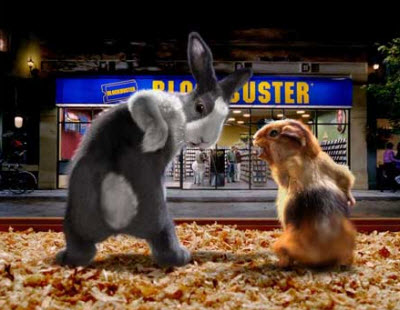 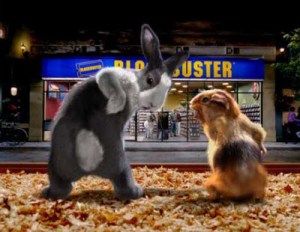 The move for Dish to create a Netflix rival is hardly surprising. Dish acquired Blockbuster in a bankruptcy auction for $320 million back in April and a month later Dish CEO Joe Clayton said he wanted to “take a small piece of the pie from Netflix” when it came to streaming video.

This seems an opportune time to announce a rival, as Netflix — the leader in streaming movies — is hurting when it comes to consumer sentiment. First, the company instituted a 60 percent price hike on combined streaming and physical DVD rental plans at the beginning of September. Second, the company just announced that it will spin off its physical DVD rental service into a new company called Qwikster. Netflix customers were angry with the changes, so Dish already has a group of potential users it can easily court if it offers a cheaper price for comparable content.

Dish is also one of the companies said to be bidding for streaming service Hulu, alongside the likes of Amazon, Yahoo and Google. If the company were to control Hulu on top of its Blockbuster DVD-and-streaming plans and Dish at-home service, it would easily become an entertainment powerhouse in its own right.

Dish Network did not immediately respond to questions we had about the new service.